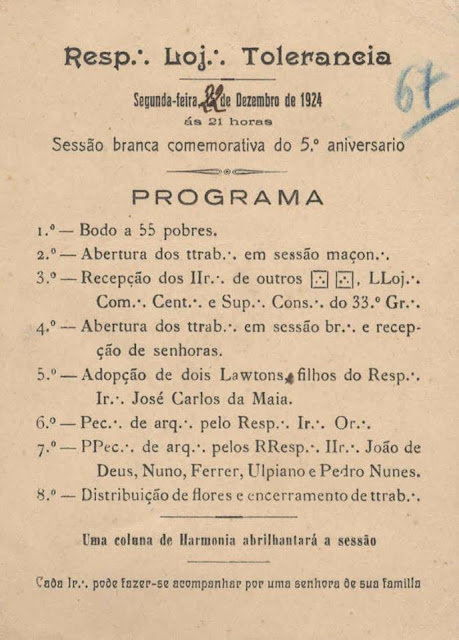 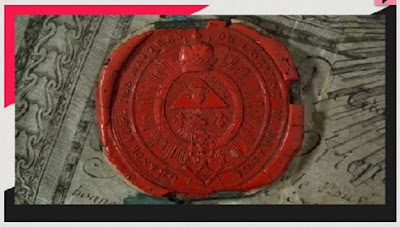 GRAND LODGE NATIONAL PORTUGUESA
The GRAND LODGE OF PORTUGAL is an Obedience, which was established in Portugal in 1882.
Its first leader was the Grand Master Jose Dias Ferreira.
In the Grand Lodge joined several lodges, including 18 lodges from Lisbon and others from Coimbra, Porto, Setubal and Linares, Spain. Its first constitution is dated from September 07, 1882.
A Friendship Treaty was signed with the Grand Orient National of Spain on April 21, 1883.
The traditional spirit is strengthened in 1996 with the Masonic Obedience, male, Portuguese, who was lately, called the GRAND LODGE NATIONAL PORTUGUESA, but commonly known as GRAND LODGE OF PORTUGAL or Grand Lodge of Free and Accepted Masons of Portugal.
It was only officially registered in the profane registry of the Portuguese Republic on 9 March 2000, at the Public Notary Office of Macedo de Cavaleiros, Portugal.
It has founded the Studies Center Fernando Pessoa that promo…
Enviar um comentário
Reacções: Local: Europa
Ler mais 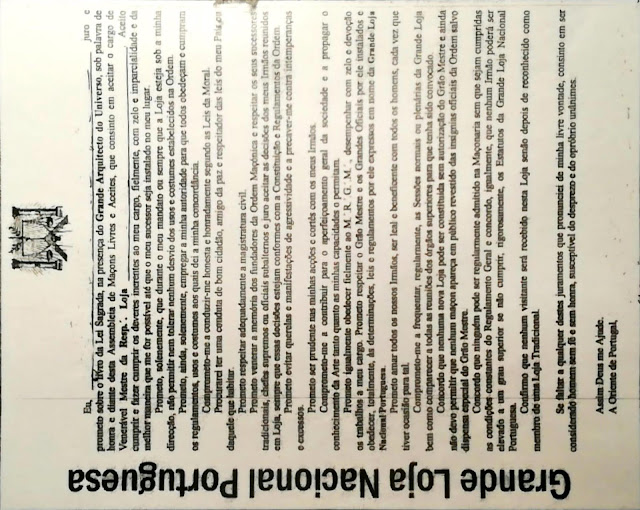 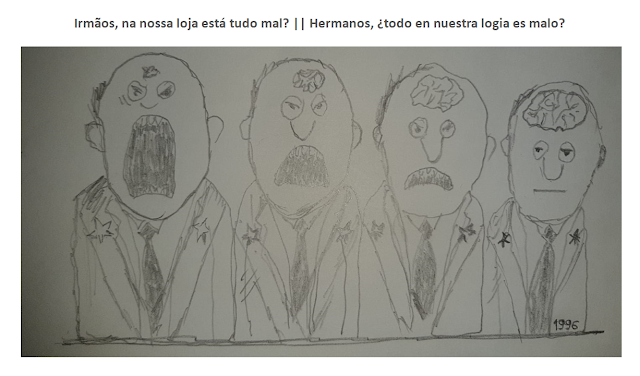 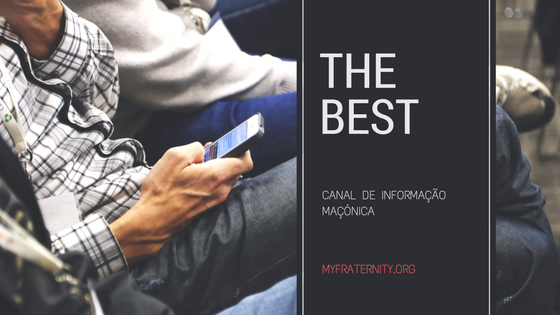